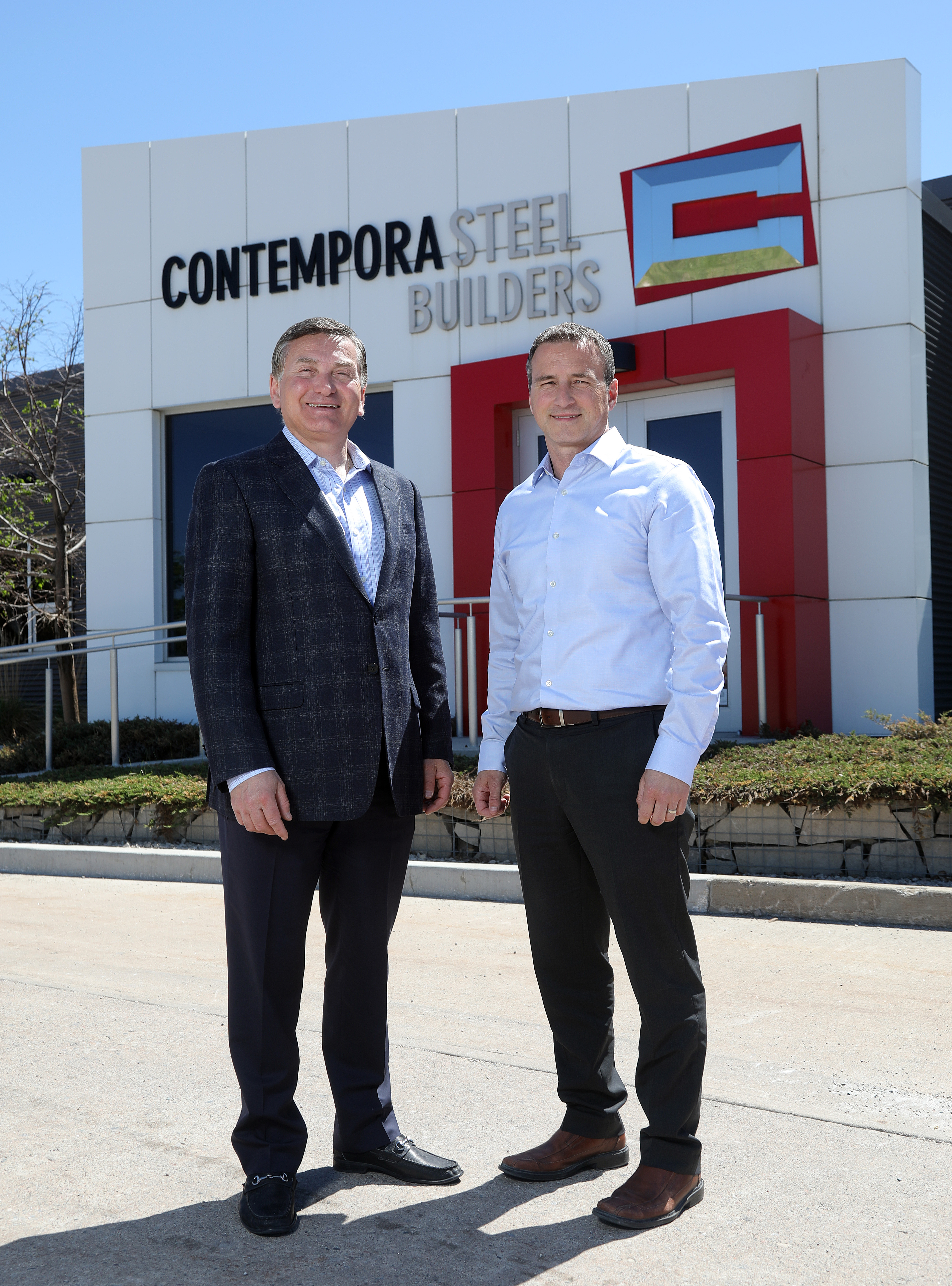 In 1978 Contempora Steel Builders was founded by Russ Edwards, a local entrepreneur. After a decade of building up Manitoba, Russ decided to bring on a young and ambitious architectural student enrolled at the University of Manitoba – George Constantinides. Early on George had his sights set on, one day, being a part of the ownership team. His dream became a reality in 1997 when Russ retired and George and his business partner, Bob Gagnon, took over operational ownership. The two continued to build up the business until 2015 when Bob decided to retire. Seeing an opportunity, long term employee Jason Guarino joined George as partner and construction manager at Contempora Steel Builders.

Together, George and Jason pride themselves on the milestones achieved by Contempora Steel and believe that their most important assets lie with their loyal and dedicated staff. The team is highly experienced and thrive on the challenge of turning design concepts into a finished project. Internally, the design team works with the construction management team to offer clients the most effective, practical, and economic designs, right from the start.

“…their team demonstrated a vast knowledge of construction practices, dedication to our project, and determination to stay within budget and on schedule…”

Our Values, Vision and Mission

Our team’s philosophy is to promote honesty and transparency with each and everyone of our clients. We have pride in our ability to listen, understand and deliver building services tailored to each client’s needs while delivering value and quality in a timely and cost-effective manner.

Contempora Steel also ensures every employee works in a safe and stable environment which fosters individual growth while promoting a healthy and balanced lifestyle.

It is our mission to make each clients vision a reality. On Time. On Budget. 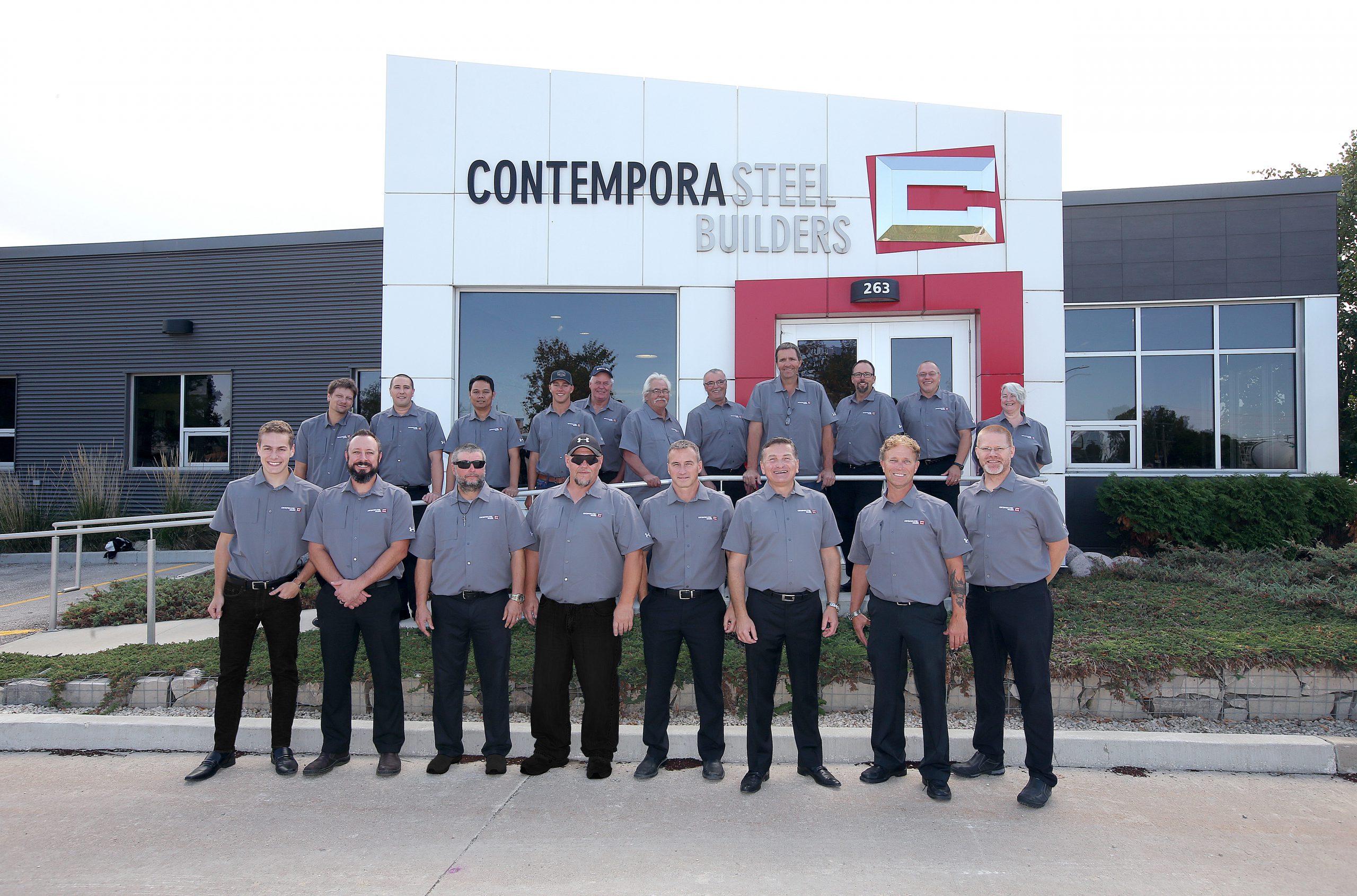 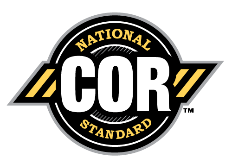 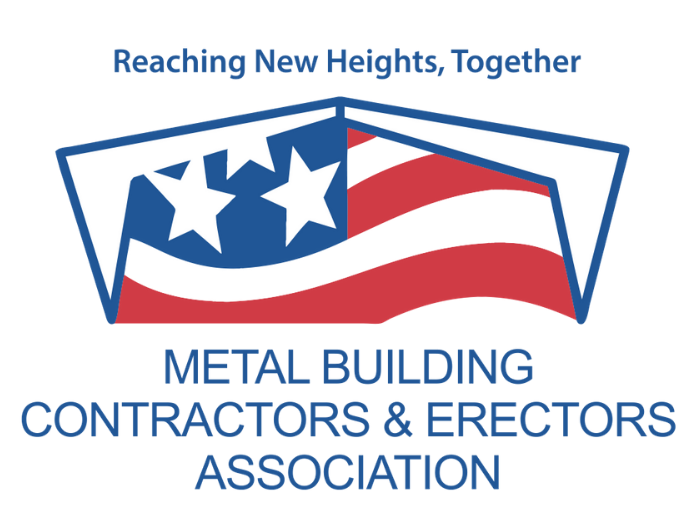